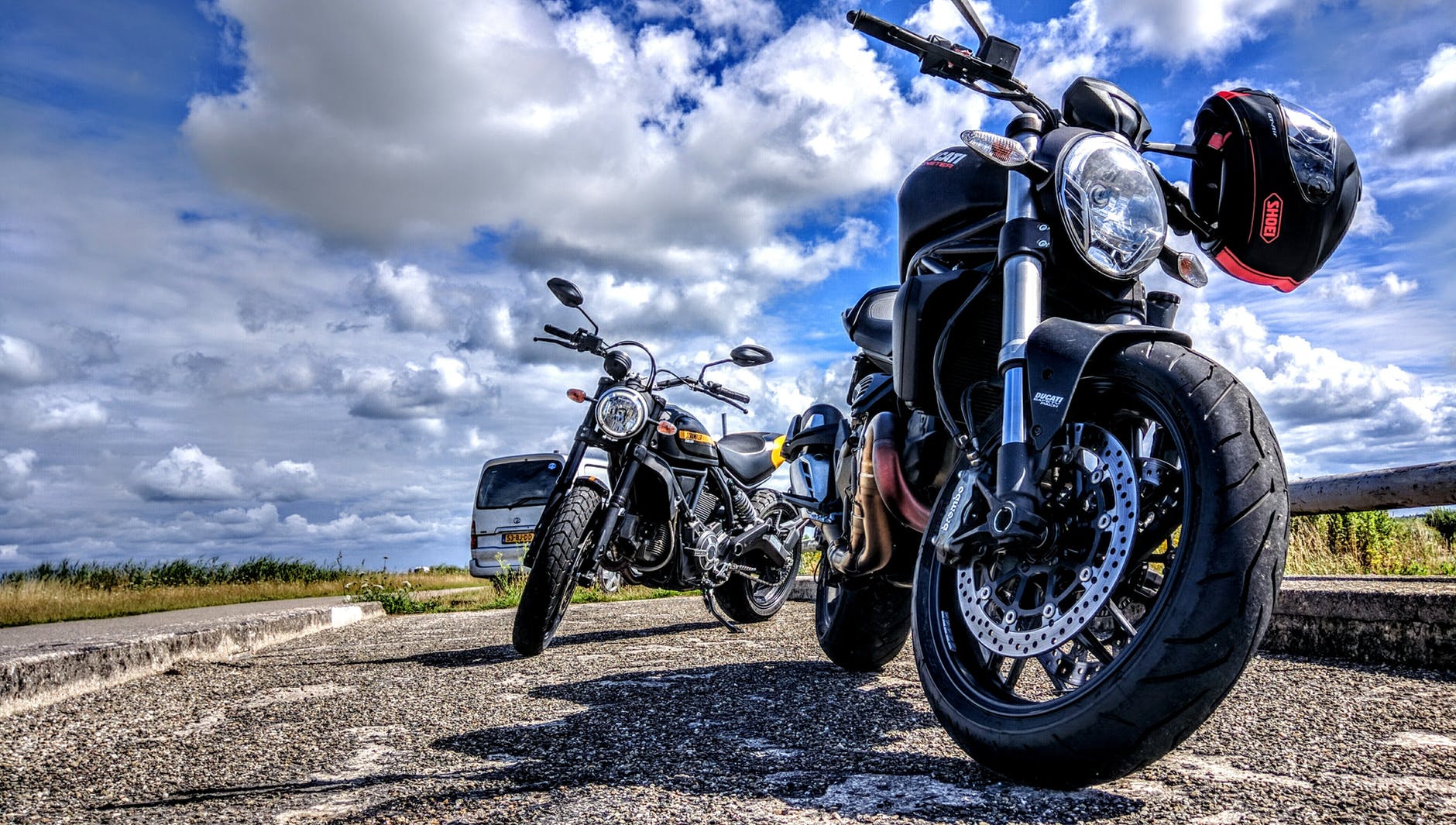 A 61-year-old man underwent emergency surgery and a knee replacement procedure due to injuries sustained in a serious motorcycle accident.

Our 61-year old client, Darrin, suffered a life-altering motorcycle crash on a clear, summer morning. Two-and-a-half years later, on the eve of trial, the defendant’s insurer agreed to compensate Darrin $660,000 for his debilitating injuries, chronic disability, and pain and suffering.

The crash occurred on a busy road in West Warwick, RI, during morning rush hour. Darrin was driving his motorcycle home from a meeting. The Defendant took a left hand turn in busy traffic in front of Darrin’s motorcycle, cutting him off. As a result of Defendant’s left hand turn, the Defendant and Darrin had to take evasive actions to avoid contact, causing Darrin’s bike to crash and crush his left leg into the asphalt. The responding police officer cited Defendant for an improper manner of turning.

The crash caused several traumatic injuries to Darrin’s left lower extremities, including a left distal femoral fracture necessitating complex emergency surgery and inpatient care. Darrin later required a second emergency surgery to take out the hardware from the first surgery and to replace Darrin’s knee due to trauma from the crash.

Following his knee replacement, Darrin had to walk with assistive devices for over three months. He attended over 50 physical therapy appointments throughout his medical treatment. Despite extensive treatment, Darrin has continued to suffer constant pain in his knee and hip, problems with sleep, a noticeable limp, scarring, and inability to sit or stand for extended periods of time. Both Darrin and his wife testified in their depositions about how Darrin’s daily activities have been severely restricted due to his injuries and pain. He requires lifetime physical therapy and has chronic pain and disability, with the possibility of a future second knee replacement.

The Bottaro Law Firm, LLC Prepares the Case for Trial

After compiling all the records in the case, Attorney Mike Bottaro took the depositions of the Defendant and responding police officer, obtaining favorable testimony that the Defendant’s actions caused the crash. He then obtained reports from key subject matter experts to help prepare the case for trial.  The experts included: 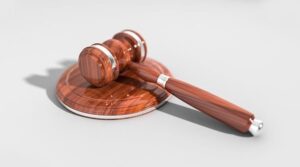 On the eve of a trial date in Rhode Island Superior Court, the Defendant’s insurance company opted to avoid trial by offering an amount that reasonably compensated Darrin for his past and future medical expenses, chronic pain and impairment, and suffering. Darrin ultimately settled at $660,000 plus an additional $2500 for medical treatment. He and his wife are now trying to return their lives to a new normal after this traumatic incident.

At the Bottaro Law Firm, LLC, we see frequent motorcycle accidents caused by negligent drivers. We have achieved successful outcomes for many motorcycle clients. We work diligently and tirelessly to prepare every case as if it is going to trial. If you have a potential claim caused by another person’s negligence, contact us 24/7 to discuss your case free of charge.