When reckless drivers ignore the rules of the road and cause an accident, they could and should be held accountable for the harm they cause others.

If you were injured in a reckless driving accident, contact the Rhode Island car accident attorneys at Bottaro Law today. Our attorneys handle only personal injury cases, which means we have the experience and resources necessary to take on even the most complex car accident claims.

Contact us today to discuss your legal options in a free case review.

What Is Considered Reckless Driving in Rhode Island?

Reckless driving can be defined as operating a vehicle in a way that puts other people in danger or shows no concern for their safety. Recklessness is more serious than negligence because the driver is purposefully ignoring traffic rules.

Some common forms of reckless driving on Rhode Island roads include:

“The staff was wonderful! Everybody I worked with was so kind. I would recommend Mike to anybody and everybody.”

“He took care of everything. He went above and beyond—did an amazing job.”

“I had so many questions and they answered every single one of them. It made me feel as though I was family.”

Rhode Island has two laws that specifically address reckless driving. Section 31-27-4 of the state’s General Laws defines reckless driving as operating a vehicle that puts the public’s lives or safety at risk. This law also defines attempting to flee from a police officer as a form of reckless driving.

A similar but separate statute in General Laws, Section 31-27.1-3, defines “aggressive driving.” Someone is driving aggressively if they violate any two traffic laws in the following areas: 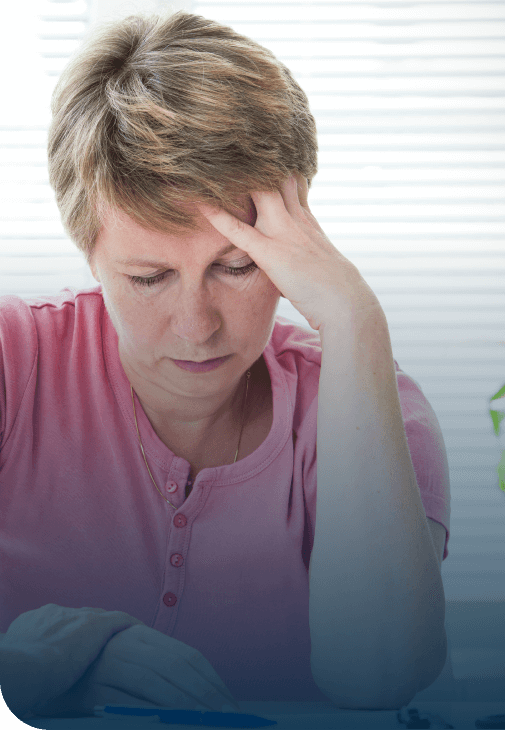 Reckless driving in its many forms is a common cause of car accidents in Rhode Island. Some of the ways that reckless driving can cause an accident include:

Rhode Island classifies someone’s first conviction for reckless driving as a misdemeanor. Penalties may include six months in jail, a fine of up to $500, and a three to 18-month driver’s license suspension. The specific sentence for each case will vary. Upon a reckless driving conviction, the judge will consider the severity of the offense and determine the appropriate penalties.

If a reckless driver is convicted a second or subsequent time, it is a felony that carries stiffer penalties. The maximum possible sentence is five years in jail and a fine of $1,000. Felony reckless driving convictions can also lead to lengthy license suspensions or even permanent revocation of the offender’s driving privileges.

The penalties for aggressive driving are less severe than those for reckless driving. Each case will have varying penalties, but according to General Laws, the maximum sentence is a $500 fine and a 30-day driver’s license suspension. The court may also order drivers convicted of aggressive driving to attend a driver safety course.

Remember that someone does not have to be found guilty of a crime to be held liable in a civil injury case. Criminal cases require the prosecution to show that the defendant is guilty beyond a reasonable doubt – the highest legal standard of proof. Civil cases, however, require that the plaintiff prove it is only more likely than not that the defendant was negligent and is responsible for compensating the person they injured.

You could have a valid claim for compensation against a reckless driver even if the driver is acquitted on reckless driving charges or never charged in the first place.

Proving the other driver is liable for a reckless driving accident can sometimes be a challenge. You must show that they caused the accident and acted without concern for your safety. Evidence an experienced car accident lawyer might use to build your case may include: 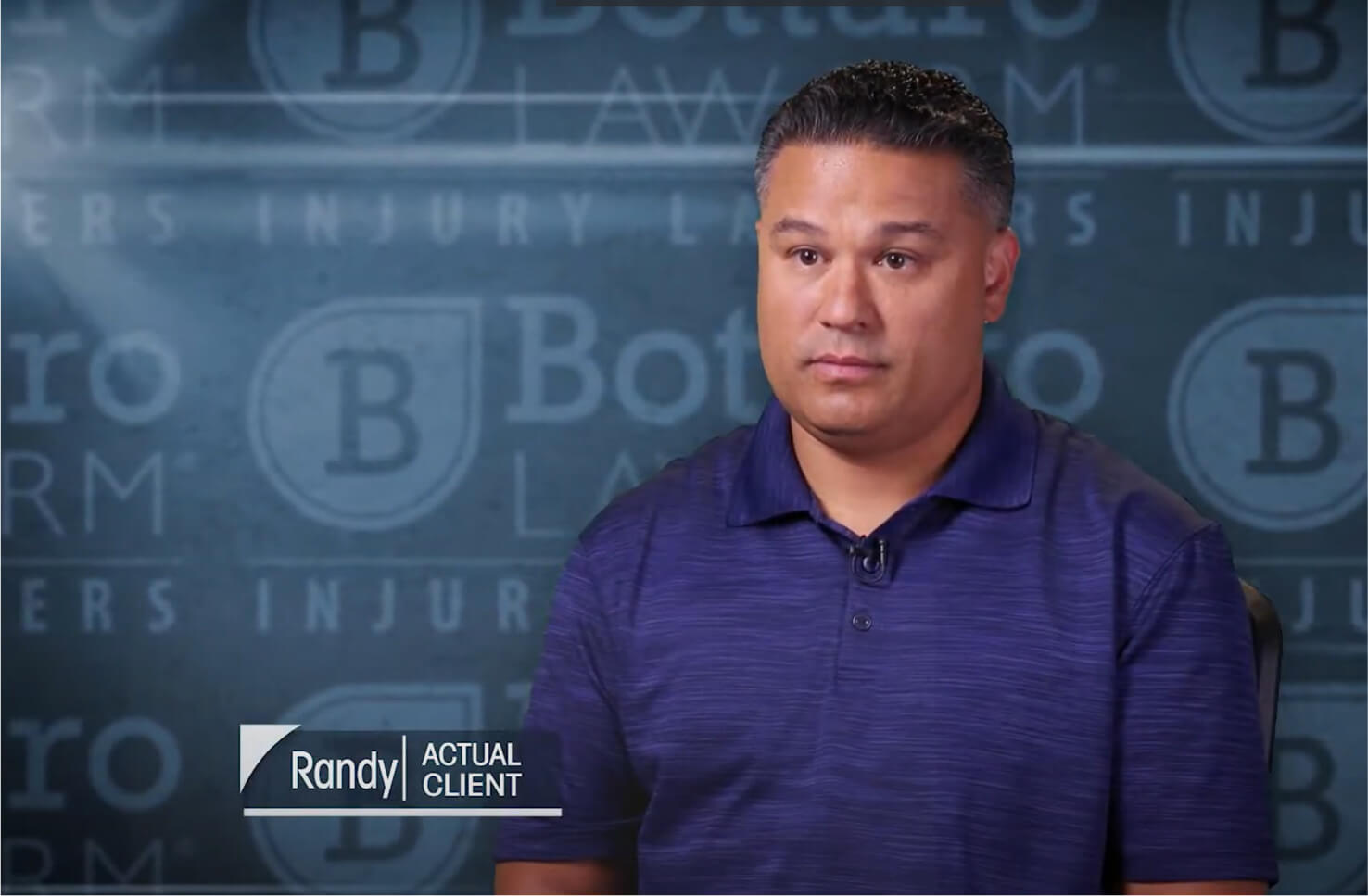 "Any questions I had, Mike always returned my phone call immediately and made sure I knew what was going on."

"I didn’t have to do any of the heavy lifting myself. I didn’t have to worry about making a mistake. They took care of everything for me, let me just go to my therapy, and get better." 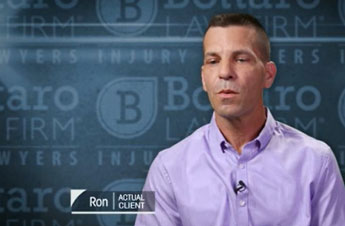 "He took care of everything. He went above and beyond—did an amazing job."
View All Videos
Meet Our Team 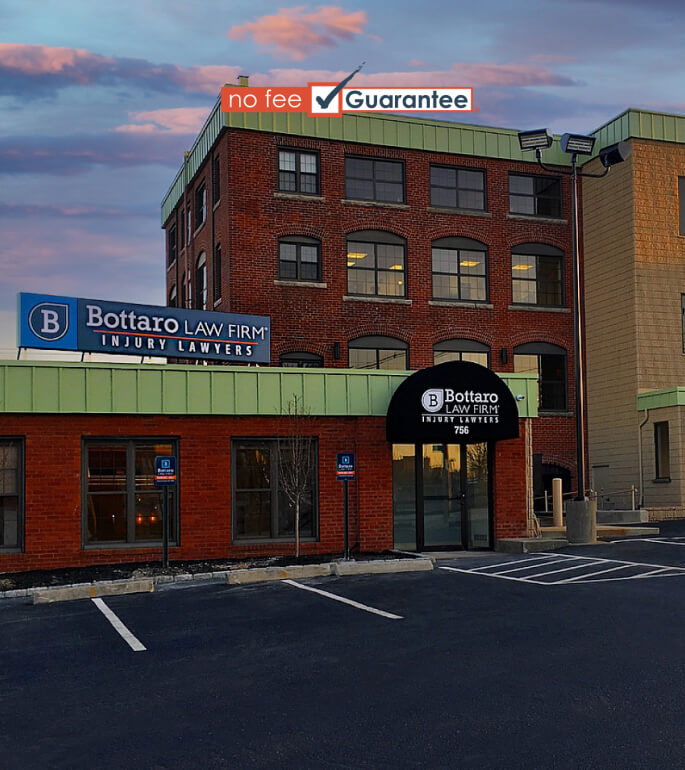 If a reckless driver injured you, the Rhode Island car accident attorneys at Bottaro Law will be ready to hold them accountable for the harm you’ve suffered and the losses you’ve incurred. You deserve justice, and we can help you seek it.

To get started on your case, reach out to us online for a free consultation.