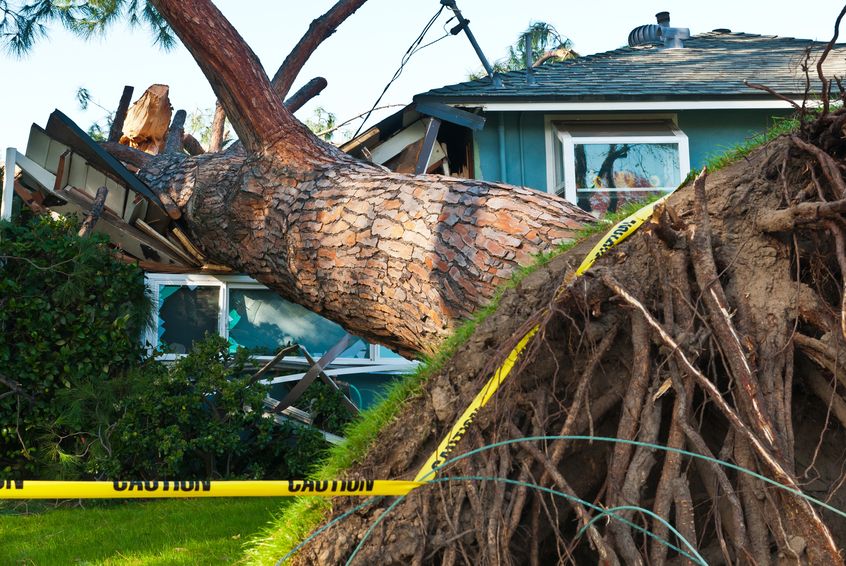 I am pleased to report a victory for one of our clients in a Rhode Island bad faith lawsuit filed against Metropolitan Casualty Insurance Company (“MetLife”).

This settlement will stop what we alleged to be MetLife’s illegal practices relating to all its Rhode Island consumers injured in an auto accident caused by another who used optional medical payment benefits (“medpay”).

After our client properly used these medpay benefits to pay for some medical expenses from this collision, MetLife argued that it could seek 100% reimbursement for these benefits from our client’s claim against Corio. In other words, MetLife wanted Sullivan to fully repay the benefits that Sullivan had bought from MetLife! When Sullivan protested, MetLife refused to back down. Therefore, our personal injury law firm filed suit against MetLife, relying on two Rhode Island Supreme Court decisions to allege that MetLife’s conduct intentionally and knowingly violated Rhode Island law:

The issue was squarely and unequivocally decided in Jennings as the Court framed the issue as:

The sole question presented by these appeals is whether an insured party who has received medical payments from a first-party insurer should be entitled to a contribution of expenses for counsel fees if that party obtains by judgment or settlement an award from the third-party tortfeasor of a sum that includes reimbursement for the medical payments. 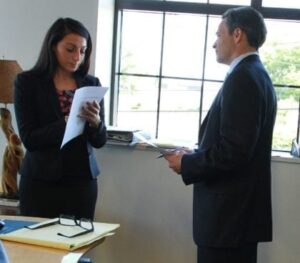 The Court, in both cases, answered the issue in the affirmative.

Clearly, MetLife, along with every other insurer and the best Rhode Island personal injury lawyers read and knew these legal decisions – Rhode Island auto accident law simply does not provide auto medpay insurers with a direct right of action against a third party. Note: This law is unlike Massachusetts, a jurisdiction that is known as a “PIP state” for having enacted a statutory scheme for mandatory auto medical benefits and a reimbursement system for same.

By settling our RI bad faith lawsuit, MetLife has acknowledged same and has promised to immediately cease and desist from its former policy. Going forward immediately, MetLife has agreed to act like all other RI insurers and provide their insureds with at least a 1/3 reduction in any medpay reimbursement claimed in the context of a third party personal injury claim.

If you are fighting with an insurance company who doesn’t want to honor your policy, contact Mike Bottaro. You need an experienced, aggressive attorney who will fight for you!