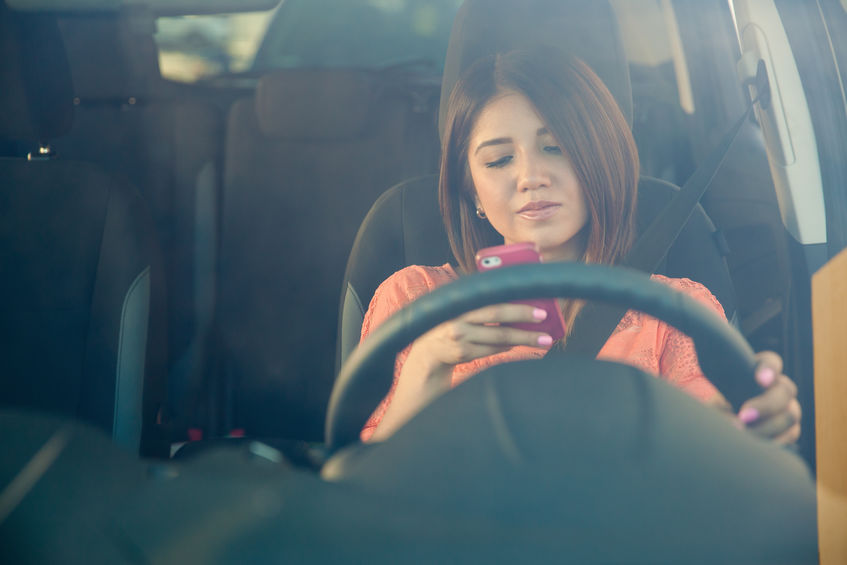 Rhode Island Department of Transportation reports that motorists who text and drive are 23 times more likely to get into a crash. These odds are much higher than motorists who drive above the legal limit of blood alcohol content. Despite these numbers, Rhode Island remains much more lenient to cell phone use when compared to nearby states like New York, Connecticut, and New Jersey.

New York recently launched an aggressive campaign to curb texting and driving by implementing an innovative plan that both monitors cell phone use and encourages safe texting. New York State Police will use tall SUVs to peer into a car and check if the driver is holding a cell phone. The state also created “texting zones” on highways for drivers to pull into a safe zone in case an impending call or text must be answered.

Rhode Island is not obligated to take such an extreme route to lessen the cell phone use problem. But one way the Ocean State may push forth efforts to curb texting and driving is for the Rhode Island Supreme Court to rule on cell phone use while driving. By providing a thorough ruling on the issue, cell phone use will be considered RI distracted driving, and therefore can definitively be used as evidence of negligence.

B. Mitchell Simpson, professor of law at Roger Williams University School of Law, offered his own suggestions to Rhode Island drivers. In the Rhode Island Bar Journal, he discussed what a plaintiff should do in a case involving another driver who was using a cell phone either at the time of or just prior to a collision.

Simpson stated, “Plaintiff should argue that the broad but varied statutes demonstrate a contemporary consensus of the dangers to the public from the use of cell phones while driving.” In other words, he urged plaintiffs to emphasize that statues in most states imply a consensus that cell phone use while driving is dangerous.

My Rhode Island personal injury law firm agrees with Simpson, but further urges Rhode Island to adopt its own statute to emphasize the dangers of cell phone use and driving. An established ruling on the negligent aspects of cell phone use and driving will deter motorists from even holding their phones while driving, for fear of indisputable liability.