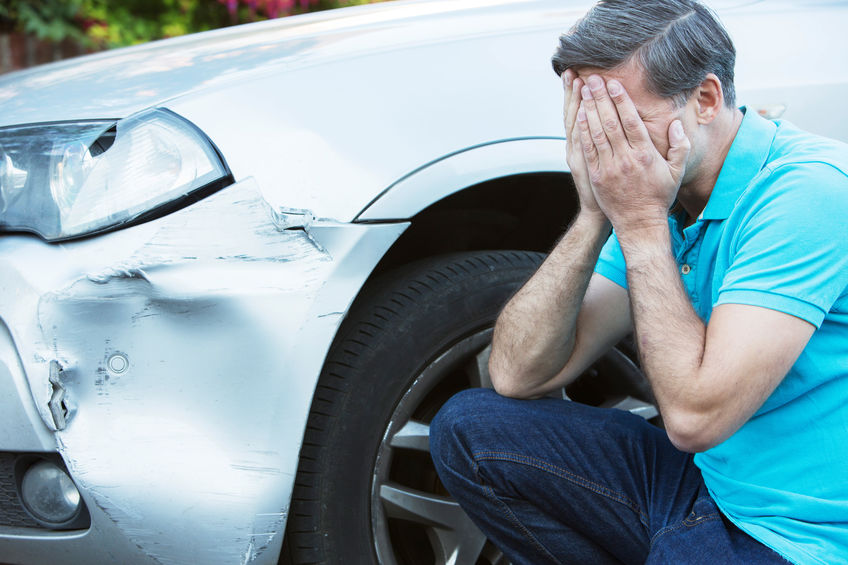 The use of red-light cameras to enforce traffic safety is a controversial topic. Laws that govern cameras at traffic lights vary from state to state. Some states allow cameras only in specified communities while other states have authorized cameras in communities all throughout the state.

Currently, there are 25 intersections in Providence where cameras operate since Rhode Island enacted its program in 2006. If a camera captures two or more images of the vehicle and tag during a traffic law violation, the driver is subject to a $75 max fine. GoLocalProv reported last year that the 25 intersections where the cameras operate have ironically seen an increase in accidents, from 28 accidents in 2010 to 96 in 2012.

Due to such evidence, there are doubts over how successful these cameras are. If accidents are increasing in the city, why did the state go through the trouble of installing these cameras? My Providence personal injury lawyers believe that the recent increase in accidents at these intersections is a fluke.

Kansas City ran a red-light camera program that recently was put on hold due to legal challenges. In December 2012, the cameras recorded 5,239 red-light running incidents. In December 2013, when the program was suspended and not writing up tickets, the cameras recorded 7,775 red-light running incidents. The dramatic increase underlines the potentially positive effect these programs can have.

The primary intention of these red-light cameras is to help ensure driver safety and prevent car accident injuries. I do not agree with those who doubt that these red-light cameras are effective. If there is an argument about where the ticket revenues go, I am not against such dissent. But I feel that as far as encouraging safety goes, these cameras will be a deterrent to red-light runners.