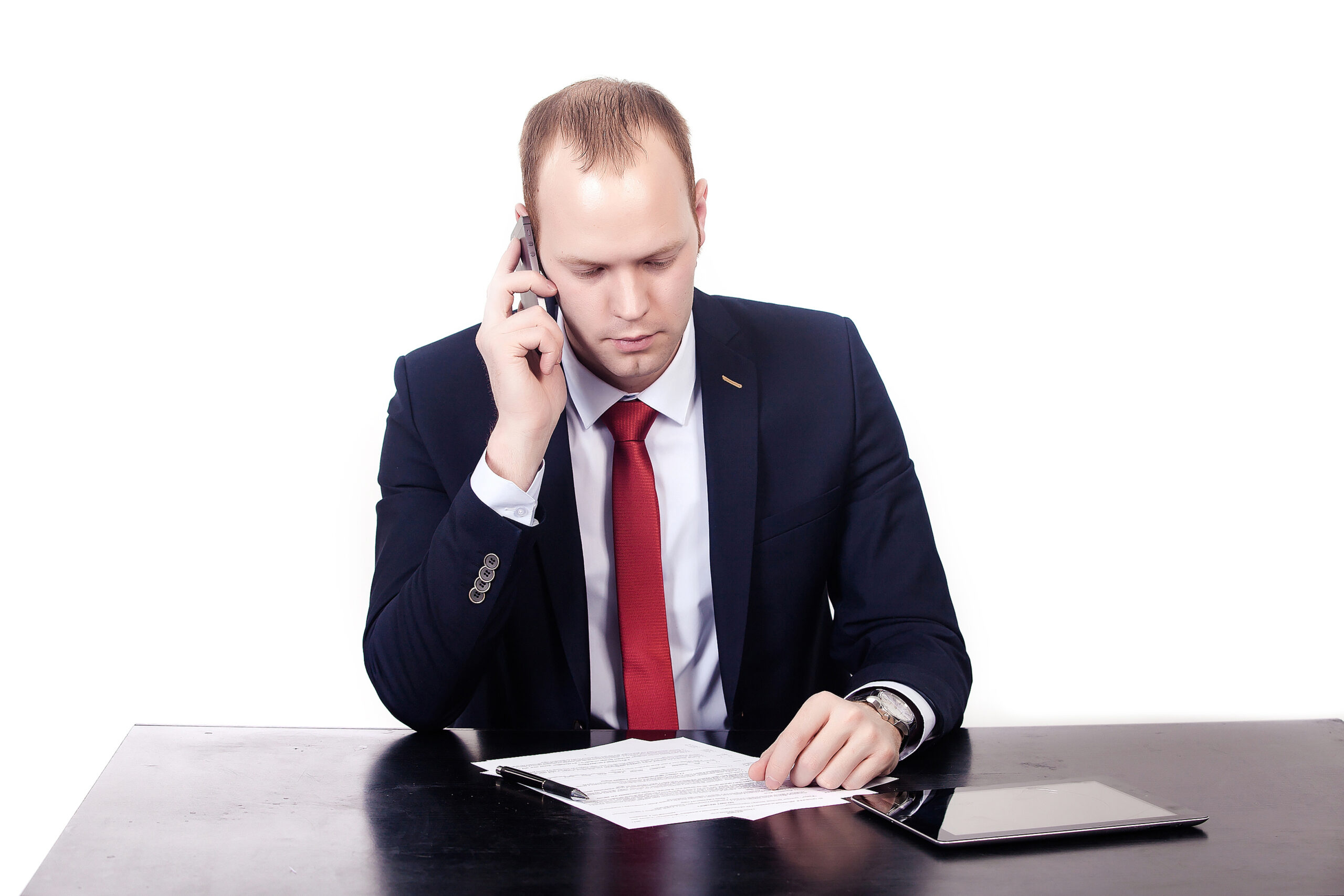 In Part I I told the story of Ms. Bartlett who suffered severe disfiguring injuries from taking a generic medication that did not include a warning about the possibility of suffering those injuries. She prevailed in the lower courts, but was then denied recovery by the Supreme Court of the United States in Mut. Pharm. Co. v. Bartlett, 133 S. Ct. 2466 (2013). Her recovery was denied due to federal preemption.

The lower courts found the defendant liable because of the lack of warning. Under New Hampshire state law, a manufacturer can be liable if the products are “unreasonably dangerous.” To determine if a product is “unreasonably dangerous,” one of the factors a court weighs is if the warnings were sufficient to protect from the dangers. Here, there was no warning on Ms. Bartlett’s medication.

The Supreme Court, however, saw a conflict between the state and federal laws. Under federal regulations a generic drug manufacturer may not alter a drug’s warning label to be any different from the brand name version’s warning label. There was no such warning on the brand name version. The defendant, therefore, could not satisfy both New Hampshire’s warning requirement and the federal regulations. Under the Supremacy Clause of the US Constitution, when there is a conflict between state and federal laws, the state law has no effect.

The lower courts found that there was no conflict because the defendant could have complied with product liability law by not doing business in New Hampshire. But the Supreme Court rejected this argument. In past preemption cases the Court found a presumption that actors in the defendant’s position would not have to stop acting when faced with conflicting laws.

As such, the Court dismissed the plaintiff’s complaint which, according to Justice Sotomayor’s dissent, gives generic drug manufacturers “de facto immunity from design-defect liability.” This is of concern to the best RI personal injury lawyer because, as Justice Sotomayor continued, “consumers injured by those products will have no recourse.”