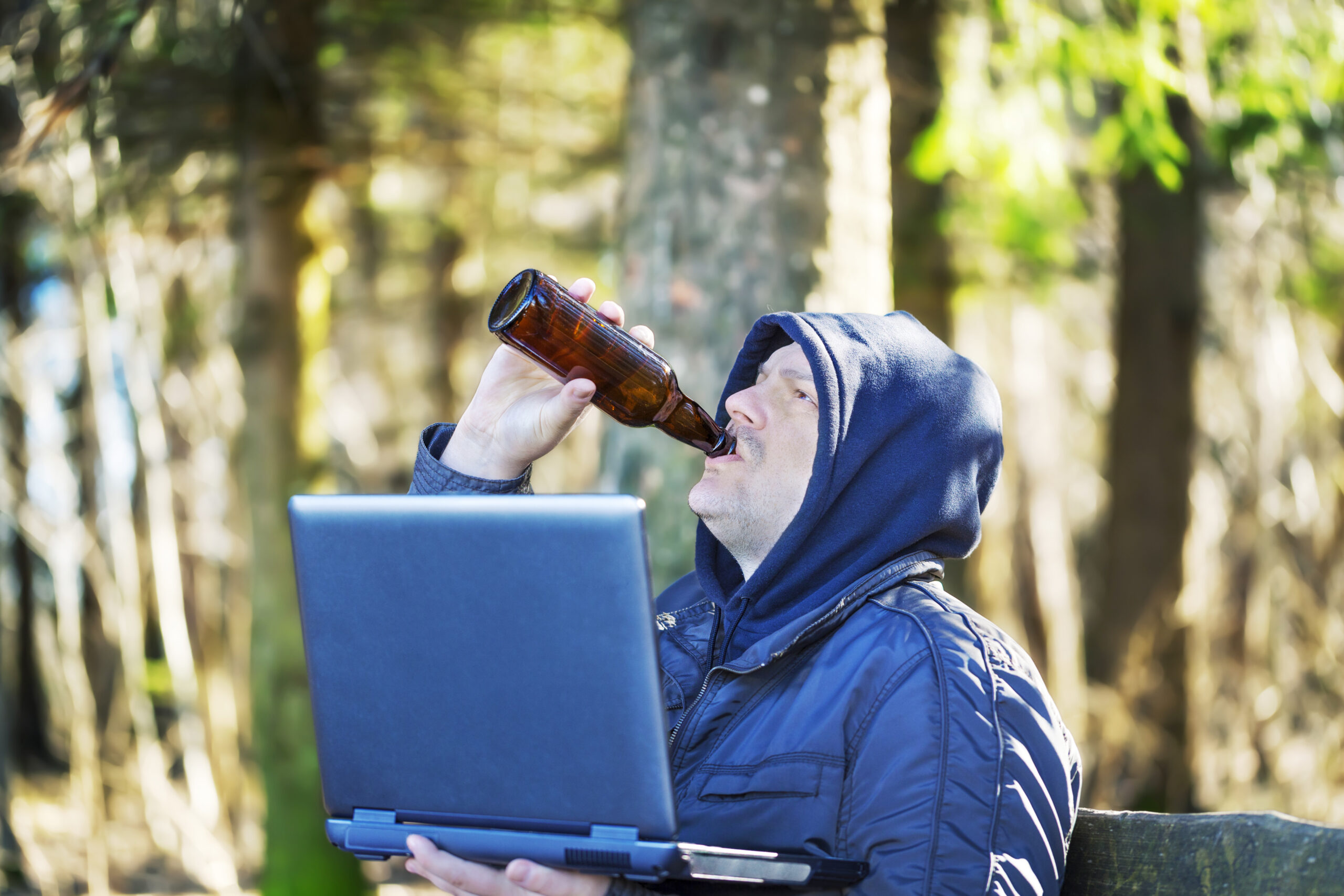 A new game, known as Neknominate, involves a participant filming himself downing a large alcoholic drink and then nominating friends to go next. Those chosen to go next film themselves drinking different concoctions of alcoholic drinks in unique ways in order to “out-perform” whoever nominated them.

There have been no limits to the drinking scenarios displayed on videos, as players have mixed anything from raw eggs to insects. And although it seems like just another harmless drinking game, it has turned deadly. At least five men aged under 30 have died after drinking deadly cocktails playing this game.

These videos have gone viral on social media sites, especially Facebook and Twitter. Facebook said in a statement, “We do not tolerate content which is directly harmful, for example bullying, but behavior which some people may find offensive or controversial is not always necessarily against our rules.”

If Facebook will not take a stand against this deadly and distasteful game, then I think a social campaign needs to begin to spread awareness. Young men are dying from the game and many others are displaying humiliating and potentially slandering videos of themselves for the whole world to see.

As a Rhode Island personal injury lawyer, I see firsthand the detrimental effects alcohol can have on lives. Alcohol increases worker-related personal injuries and causes a number of painful side effects. Neknominate’s time is up: when five people under the age of 30 are left dead, there is no excuse to continue such debauchery.