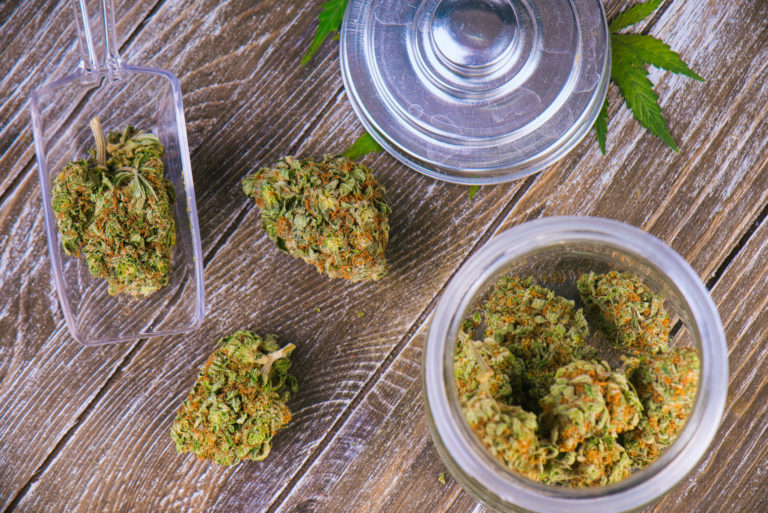 A new bill looking to legalize the recreational use of marijuana is being introduced in Rhode Island. In today’s blog, I will explore how this bill’s passage may affect your personal injury claim.

What Happens If I Suffer Personal Injuries In A RI Car Accident Caused By Someone Using  Marijuana? Does Recreational Marijuana Laws Change Anything?

Legalizing marijuana for recreational use would follow the trend in other states. It would allow Rhode Island to, you guessed it, tax marijuana users to generate vast amounts of revenue. This would be similar to how Rhode Island treats cigarettes and alcohol.

So, how would recreational marijuana affect personal injury law in Rhode Island? How would it affect your case if you had a car accident caused by a marijuana user?

At least in the short term, recreational marijuana would not change your car accident personal injury claim.  In other words, as a Rhode Island and Massachusetts personal injury lawyer, we pursue at-fault people and companies in order to obtain civil remedies (remedy) for you, the victim. We are not empowered to charge people or companies criminally – only the government can do that.

So, under the laws of negligence, an impaired driver will continue to draw the ire of judges and jurors even if Rhode Island passes a law in favor of recreational marijuana.

For instance, if you stopped at a stop sign and the car behind you rear-ends you, clearly, they are the at-fault party. As they are the negligent party in the accident, you can file a claim against their insurance company for compensation. Suppose the at-fault driver is under the influence of marijuana when the accident occurs. In that case, nothing changes for you as the victim.

If Rhode Island Passes Recreational Marijuana And I Cause A Car Accident under The Influence, What Likely Happens?

As stated above, if you are an at-fault driver under the influence of marijuana, the fact that Rhode Island legalizes marijuana will likely not help your defense.

While using marijuana may become legal for all Rhode Islanders, it almost certainly will not be legal to operate a car, truck, motorcycle, or other motor vehicle under the influence of marijuana.

At the Bottaro Law Firm, LLC, we handle all types of personal injury cases such as car crashes every day. Honesty. Integrity. Results. Our team of experienced lawyers are here to fight for your rights. Contact us in any method you prefer 24/7 for a fast, free, and confidential consultation about your case. Text or call: 401-777-7777 or fill out our free and confidential online form.