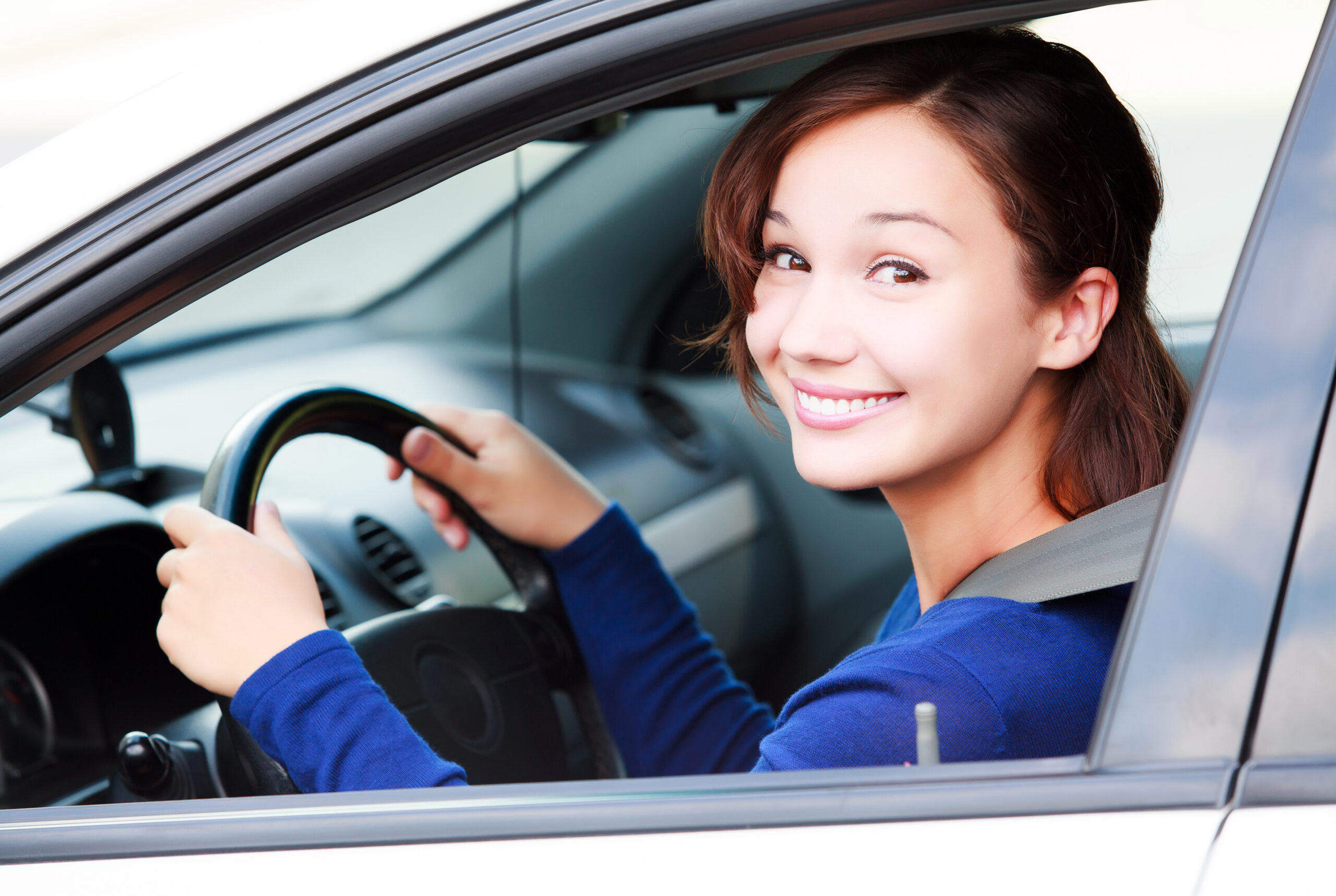 We applaud the Rhode Island Senate’s recent steps toward joining CT and other states banning handheld cellphone calls while driving. Senate Bill 0267, sponsored by Sen. Susan Sosnowski, was passed in the RI Senate on March 19 by unanimous vote.  Violators would have to pay $100 unless they can produce  evidence of a hands free accessory before the fine comes due. The bill exempts calls made in an emergency situation, and calls made by emergency personnel and taxi and tow truck drivers.

The bill was referred to the RI House Judiciary Committee for consideration. It is unclear whether the measure will pass both houses since the Senate passed a similar bill last year that died in the House. However, the House is taking its own steps to present similar legislation by introducing a companion bill that was heard in committee and held for further study.

If the legislation does pass, it would be a great stride ensuring the safety of Rhode Island drivers.  At the Bottaro Law Firm, LLC we have tirelessly campaigned for greater awareness about the dangers of distracted driving. Recently we offered a $1000 scholarship for a college student who pledges not to text and drive. We have blogged extensively on the dangers of driving while using both handheld devices and voice activated devices.

Currently it is illegal to text and drive in Rhode Island for all ages. But only drivers younger than 18 are prohibited from calling while using a handheld mobile device. If enacted, the ban in Senate Bill 0267 would take effect on June 1, 2017 for all drivers.

In Connecticut, New York, and Vermont, all drivers, regardless of age, may not use a handheld device for calls or texting while driving.

In Maine, all drivers may not text while driving. Only drivers with a learner’s permit or intermediate license may not call with a handheld device.

If you suffered an injury from a car accident with a negligent driver, distracted driving may be the cause. We urge you to contact us today for a free consultation to discuss your claim and how you can get on the road to recovery as quickly as possible.