Should “Buckyballs” Creator Be Liable For Safety Concerns? 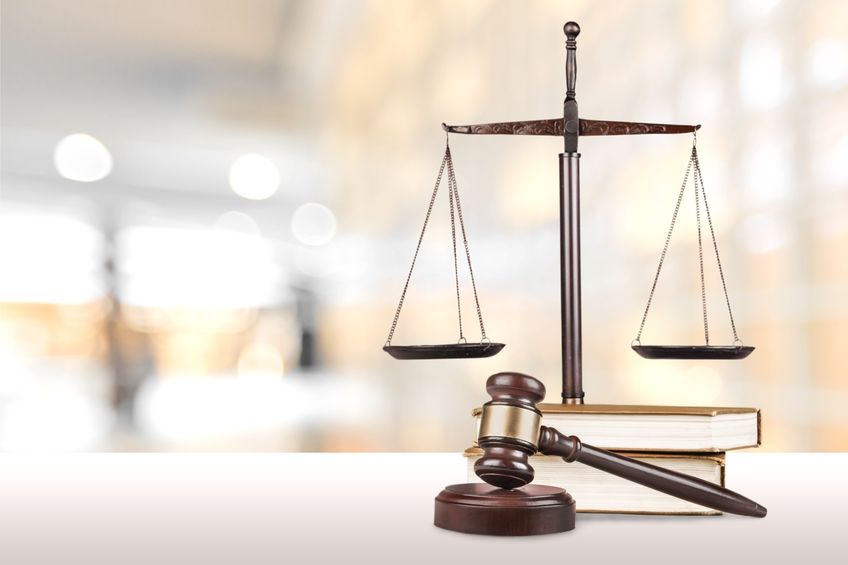 Production for “Buckyballs,” the tiny magnetic beads that are commonly used as desk decorations, shut down amidst controversy over the safety of this product. Entrepreneur Craig Zucker decided to disband his company instead of yielding to the Consumer Product Safety Commission’s demand for a recall. As a result, the CPSC filed a lawsuit to hold him personally responsible for a potential recall that could cost up to $57 million.

The CPSC’s demand for a recall has sparked a debate over whether the government can hold a business owner personally liable for a consumer recall. Since the inception of the Buckyballs in 2009, more than 1,000 children have swallowed small magnets and required surgery. But Zucker claims that the product was never a toy and was always an adult desktop item.

Zucker further stated that balloons send more kids to the emergency room each year than his magnetized balls, yet they have never been recalled. He filed a complaint in federal court in November asserting that he, as an individual, should not be held responsible for product-safety issues.

The case of the “Buckyballs” has incited a legal debate over the government’s ability to hold Zucker financially responsible for a product that he claims was only intended for adult use. Should he be forced to compensate for a recall, future entrepreneurs may feel reluctant to release products that could coincidentally be dangerous.

There is a delicate balance between the advantages of a greater oversight by the regulators and the challenging environment this creates for entrepreneurs and other developers. The government needs to focus on prevention of dangerous products rather than increased recalls because the public may become fatigued at hearing too many recalls and lose attention to greater safety concerns.

My Rhode Island law firm investigates and pursues product liability claims. Acting parties should be held responsible for any manufacturing defect, design defect, and/or marketing defect (failure to warn). Zucker may have made it known that his product was intended for adults, but he should have done a better job at warning against the danger of children being in proximity to the products.