4012273640 Skip Navigation
Home The Consequences of Supplying Minors With Alcohol

The Consequences of Supplying Minors With Alcohol 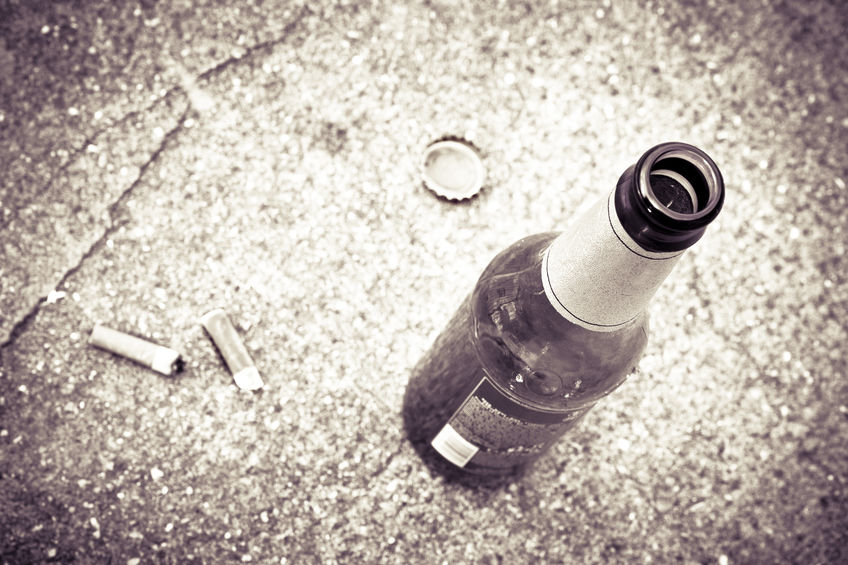 How does Rhode Island law treat someone who furnishes alcohol to a minor? We decided to take a closer look at the penalties in the wake of a recent teen drinking escapade in North Kingstown.

For those who do not know the details of the incident I am referring to, here is a quick synopsis: Jayne Donegan, a North Kingstown woman, hosted a party for her daughter’s 16th birthday that drastically got out of hand. Police officers responded and reported that more than one hundred teens attended the party. A swarm of teens ran from the home into the freezing weather in order to flee police. The birthday girl was rushed to Hasbro Children’s Hospital after she was found gripping a bucket and dry heaving. Donegan, who supplied alcohol and allowed underage drinking, was the ultimate cause of the ruckus and is legally at fault.

Donegan claimed that she was an attorney and demanded that the police leave her house. She even tried to slam her door on an officer. She has since been charged with violating the state’s social host law, simple assault on a police officer, and obstructing an officer.

Although this is an extreme case of supplying minors with alcohol, it serves as a reminder of the heavy laws against such offenses. First offenses are misdemeanors and carry a fine between $350 and $1,000, up to six months in jail, or both. Second offenses carry similar penalties, with a higher fine. Third and subsequent offenders are guilty of a felony. The judge will impose a mandatory fine of up to $2,500, and may also order the offender to serve up to one year in jail. RI Gen. Laws Ann. Section 3-8-11.2.

The penalties for furnishing alcohol to minors are not worth the risks. RI car accident lawyers hope that a future underage drinking fiasco may be prevented. These laws carry strict penalties for a reason.