The Risks of Metal-On-Metal Hip Implants 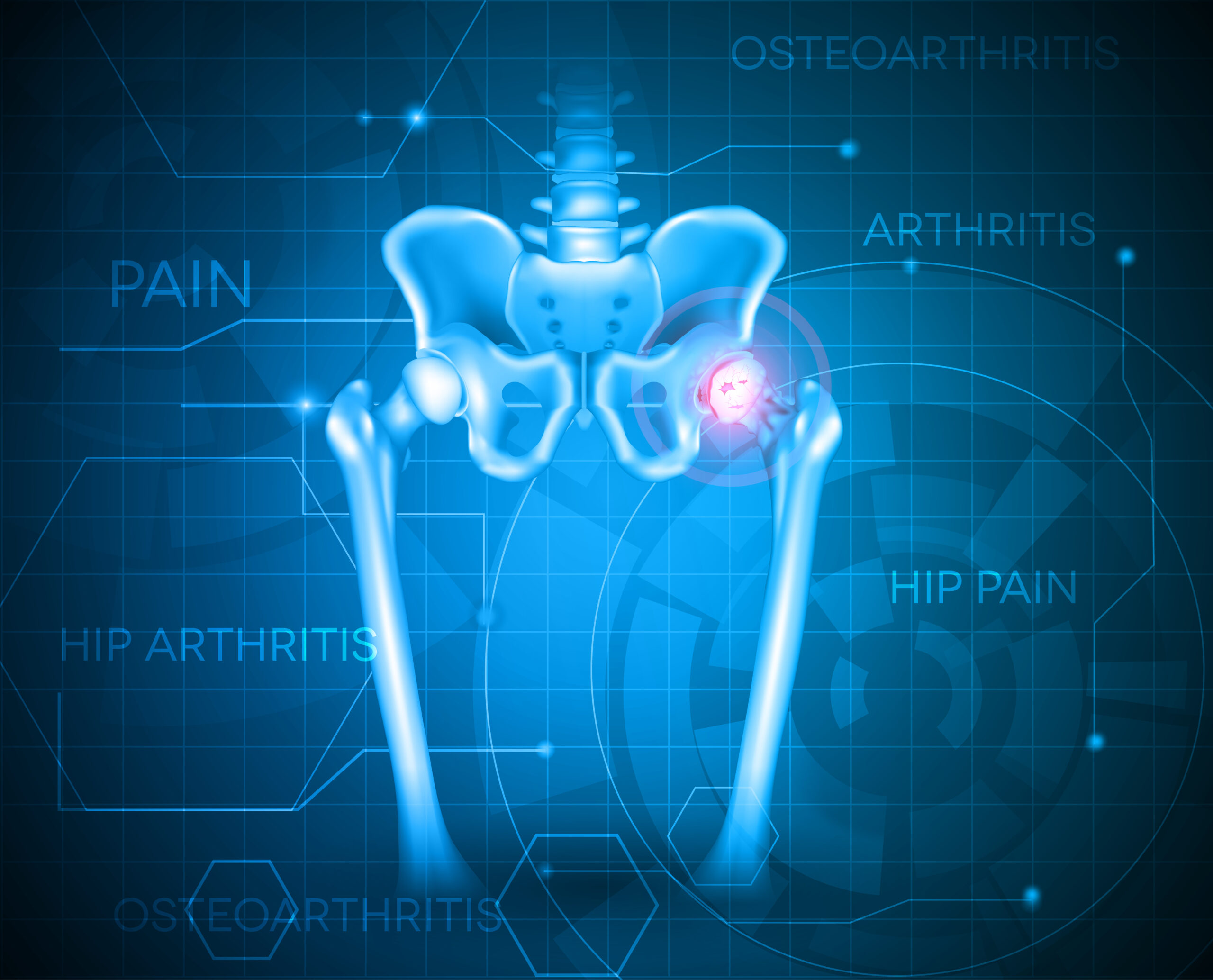 DePuy Orthopedics, a division of Johnson & Johnson, voluntarily recalled its ASR XL Acetabular metal-on-metal hip system on August 24, 2010. The system first became available in 2005 after the FDA gave Johnson & Johnson special clearance to market the ASR devices without first performing clinical trials to determine the safety of the products. Since its inception, 93,000 people worldwide have received an ASR implant, and due to certain developments, many of them are eligible for product liability claims.

The first development was the discovery that metal-on-metal hip implants unique risks in addition to the general risks of hip implants like pain in the groin or swelling at or near the hip joint. The metal ball and metal cup slide against each other during walking or running, and cause tiny metal particles to wear off into the space around the implant. The metal ions, such as cobalt and chromium, run the risk of entering the bloodstream, muscle, and tissue. They may affect cardiovascular, neurological, and other systems within the body.

The second development, and a major cause for lawsuits against DePuy, was that many people who received an ASR implant needed to undergo revision surgery and a follow-up operation to replace the device soon after the implant. Artificial hips normally last 15 or more years, but the ASR hip system had an abnormally high five-year revision rate.

If you or someone you know has an ASR replacement hip, contact our Rhode Island personal injury lawyers today. DePuy Orthopedics recalled the ASR hip system because of the obvious threats that they posed and their overall ineffectiveness. We can facilitate any claims you wish to make against the Johnson & Johnson subsidiary.