Skip Navigation
Home What Type of “Statement” May Be Used for Impeachment at Trial?

What Type of “Statement” May Be Used for Impeachment at Trial? 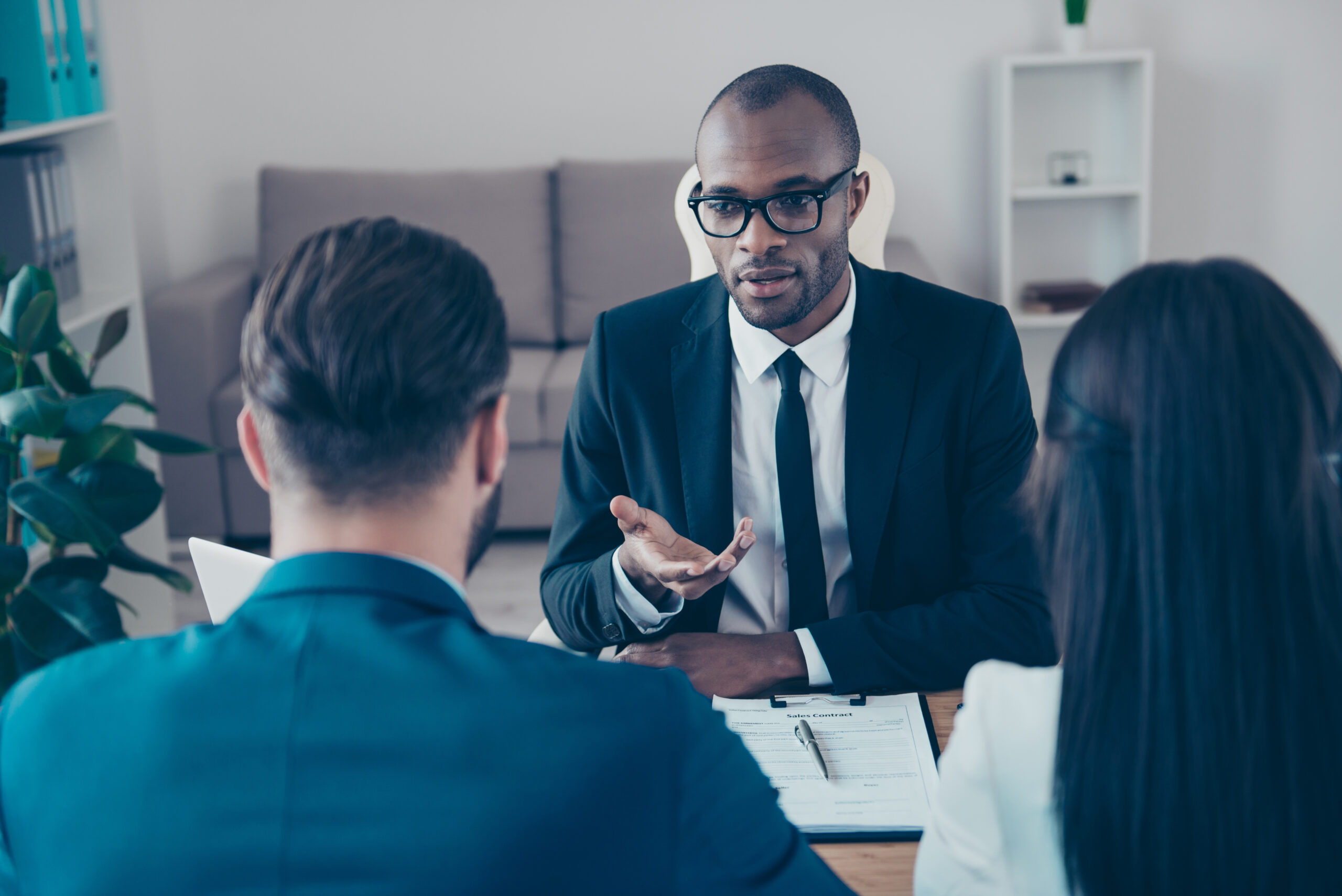 When a witness testifies at trial, the other side may try to impeach his or her credibility with a statement made before trial that was inconsistent with the testimony. But sometimes there is confusion on what type of “statement” a jury may see or hear for this limited purpose. Let’s say a police officer writes a report and later testifies at trial about his report to challenge the credibility of another witness’ testimony. Will the judge allow both the testimony and the report into evidence?  Both statements are hearsay and therefore must qualify as “not hearsay” or a hearsay exception if they are allowed into evidence. Both statements also must be relevant, and not unduly prejudicial, to be allowed into evidence.

In State v. Maniatis, 657 A.2d 149 (R.I. 1995), a rape trial, the plaintiff filed a police report 8 days after the rape occurred. According to the police officer’s testimony, his report reflected the plaintiff’s original statement that she told her boyfriend and sister about the rape 2 days after it occurred. But at trial, the plaintiff stated she had told her boyfriend about the rape on the day it occurred. The defendant’s trial lawyer had the police officer testify about the 2-day delay described in his report as a means of impeaching the plaintiff’s testimony. Under R.I. Rules of Evidence 801(d)(1)(A), the judge did allow the police officer’s testimony into evidence. But putting the police report into evidence would go too far, and the report was kept out of evidence, a ruling that the Rhode Island Supreme Court affirmed on appeal.

Prior Inconsistent Statements Not Hearsay

Hearsay is an out of court statement offered to prove the truth of the matter asserted. A prior statement by a witness is “not hearsay,” and may be allowed in as substantive evidence, if the witness can be cross-examined at trial and the prior statement is inconsistent with the witness’ testimony. R.I. Rule of Evid. 801(d)(1)(A). The judge in State v. Maniatis was concerned with allowing in both the officer’s testimony and his report which would be “cumulative” and could prejudice the jury. He also corrected the defendant’s assumption that the physical report automatically met the definition of “statement” under Rule 801(d)(1)(A): “Introduction of a statement as substantive evidence does not mean admission of the physical paper itself.”

Evidence Must Be Relevant for Admission to the Jury

Finally, the judge was concerned about whether the report was relevant to the trial. Evidence must be relevant so that it does not unduly confuse or prejudice the jury. The question of whether the plaintiff told her boyfriend about the rape on the night it happened or two days later was not relevant to whether the defendant committed the rape.  So the police report was not allowed into evidence.

If you have been injured in an accident caused by someone else’s negligence, contact the Bottaro Law Firm, LLC‘s experienced trial attorneys to help you determine what legal claims you may pursue to get the compensation you deserve.