Filing A Claim Against The State 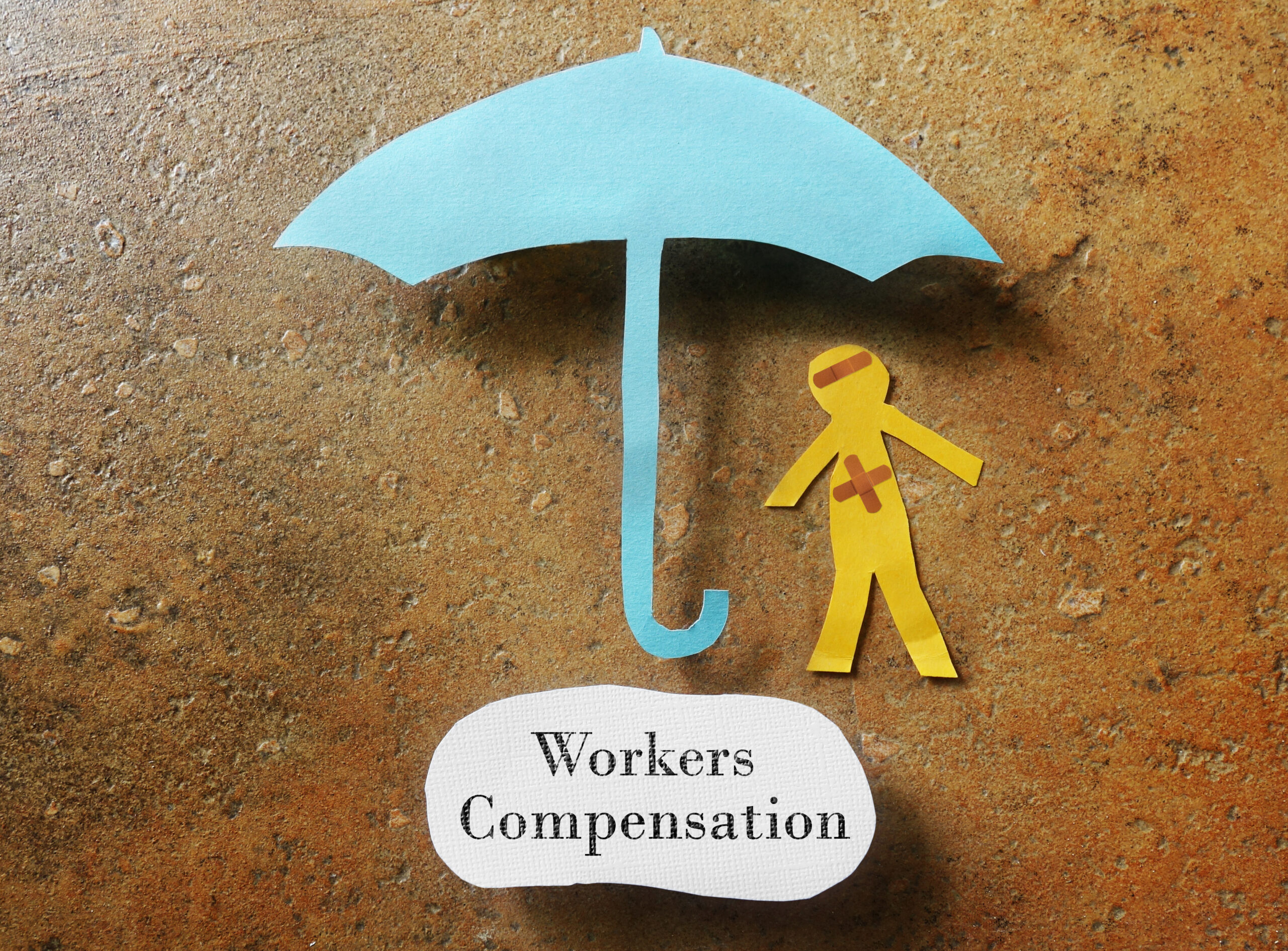 There are many ways one’s car may become damaged that does not involve a classic car accident. A car may be scratched while backing out of a garage, or it could be damaged by a fallen tree. Although these events are rather unfortunate, neither justifies the State having to reimburse the owner. However, there are certain times when one’s car may be damaged and the State is liable to reimburse the owner. Rhode Island law dictates several car damages that an owner has every right to file for a claim.

The first example is damage caused by hitting a pothole on a state road. 24-8-35 of the Rhode Island General Laws declares that a person who incurs damage to his/her vehicle by reason of a pothole may recover from the state up to the amount of damages incurred but no more than $300. All automobile claims shall be made within a period of 7 days from the date on which the damage was sustained, a much shorter time frame than that of pursuing claims through a personal injury lawyer.

The second example is damage caused by driving through a construction work zone. Claims should include a copy of a police report or a tow receipt verifying the incident. If damage is incurred while driving on an Interstate highway, the State Police should be called to report the incident.

Our North Smithfield law firm specializes in personal injury and compensation claims due to medical malpractice or workers’ comp. But these previously mentioned damages are far too common for people to not know their rights. For further Rhode Island damage claim information, visit the Rhode Island Department of Transportation website.